October 11, 2012
Source: Business Insider
1. In 2009 there were 7.2 million people in prison and under official supervision like probation - a larger population than the state of Washington. 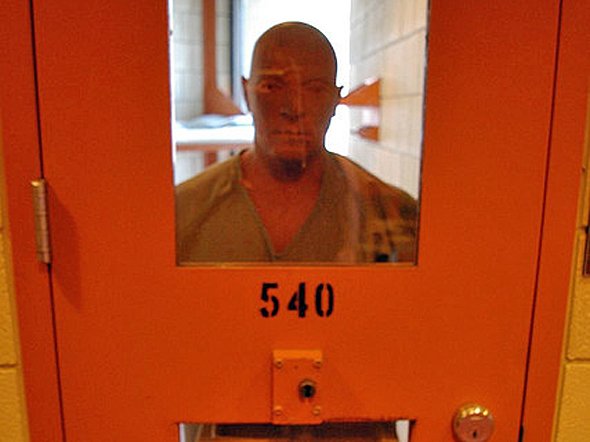 3. 4 in 10 prisoners return to state prisons within three years of release. 7. Russia and South Africa are our nearest competitor. 8. Part of the bizarre prison black market, a thimbleful of tobacco can fetch up to $50 at a maximum security prison. 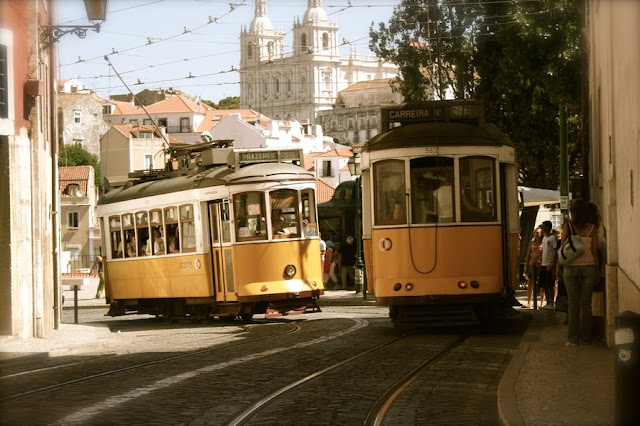